Sherlock Holmes and The Sword of Osman 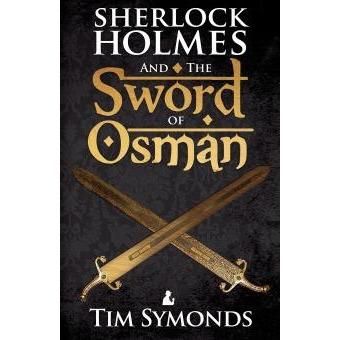 Author Name: Tim Symonds It’s 1906. Far from England, the Ottoman Empire ruled by the despotic Sultan Abd-ul-Hamid 11 is on the verge of imploding. Rival Great Powers, especially Kaiser Wilhelm’s Germany, sit watching like crows on a fence, ready to rush in to carve up the vast territories, menacing England’s vital overland routes to her Indian possessions. At his medical practice in London’s Marylebone Watson receives a mystifying telegram. It’s from Holmes. ‘Dear Watson, if you can throw physic to the dogs for an hour or two I would appreciat