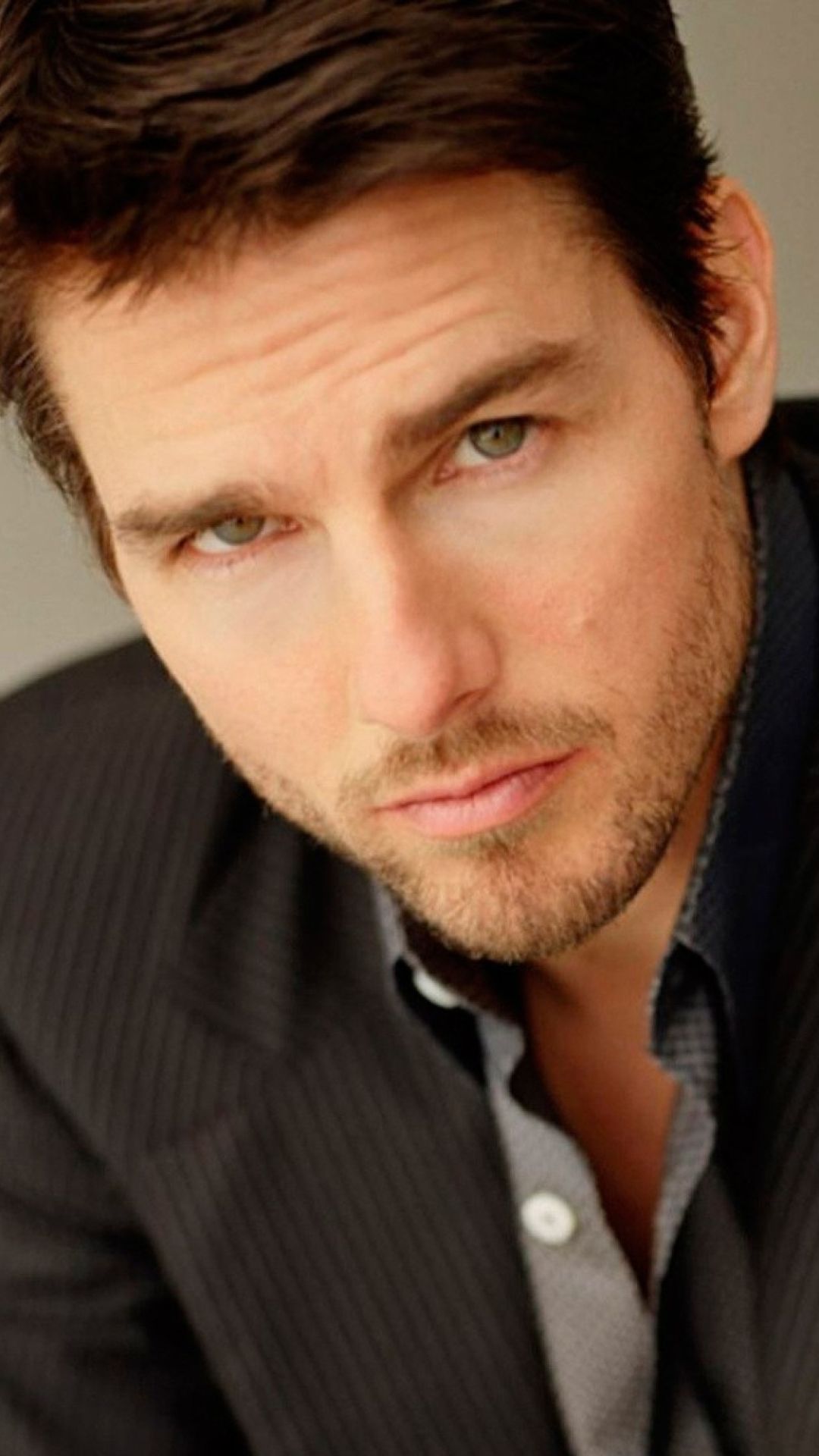 Thomas Cruise Mapother IV, better known by the stage name Tom Cruise, is an American actor and producer. He has received various accolades for his work, including three Golden Globe Awards and three nominations for Academy Awards. He is one of the highest-paid actors in the world. #tomcruise #missionimpossible

behind the scene of Harry Potter.